The Young and the Restless: youth volunteers secure the future of country shows

Agricultural Shows around Australia have for generations served as the central function of a community regularly pulling together and bringing out its best. This week as we celebrate show volunteers, we’re proud to feature stories of amazing young people leading the way to continue their local show movement well into the future.

A young show volunteer from Victoria, Grace Calder, has shown just how far an interest in your local show can take you, having recently been awarded runner-up in the 2021 National Rural Ambassador Award.

She laughs that it was a long journey to make it to the National Rural Ambassador Award in Sydney, but it was worth it.

“We’ve had a few fits and starts to get the national championship but here we are in 2022,” she said.

Grace plays a big role in the state’s preeminent ag show as the inaugural Chair of the Melbourne Royal Emerging Leaders Group, earning the position as a passionate and active volunteer. The Melbourne Royal Emerging Leaders Group is a platform for young Victorian agri-professionals aged 18-35 to make a valuable contribution to promoting agriculture, cultivating events and strengthening communities. The organisation initiatives like the state young farmer challenge and foster opportunities for the next generation.

Grace also assists with the Victorian Sheep Show and Ram Sale Committee, the Creswick Country Fire Authority (CFA) and serves on the Victorian State Committee of the Australian Corriedale Association.

For Grace, the most important part of the journey is the people she meets along the way, volunteers like herself that are dedicated to the welfare and future of their vibrant communities.

“The journey to National Rural Ambassador has been pretty amazing over quite a long time. To have the opportunity to network with other passionate young people in agriculture and see what they’re achieving in their local communities, in their careers, and in their show societies is really, really inspiring.”

In Kempsey, NSW, show society president Stewart Witchard is a young man with a number of young volunteers. He says their community is proud of the high level of youth involvement that has continued through good times and bad.

After a turbulent two years of cancellations from flood damage and covid outbreaks, the Kempsey Show got back on its feet in April this year.

“We have great community support to run the Kempsey Show, despite the general life factors and challenges that make it difficult for people to commit to volunteering.

“In a lot of cases it’s the little bits of help or contribution people give here and there that can make all the difference. Especially after our cancellations, the community was determined to make sure we had a Kempsey Show this year.”

Stewart is young himself, leading the Show Society at just 32 years of age and, after a successful 2022, is looking forward to 2023 being bigger and better than ever. 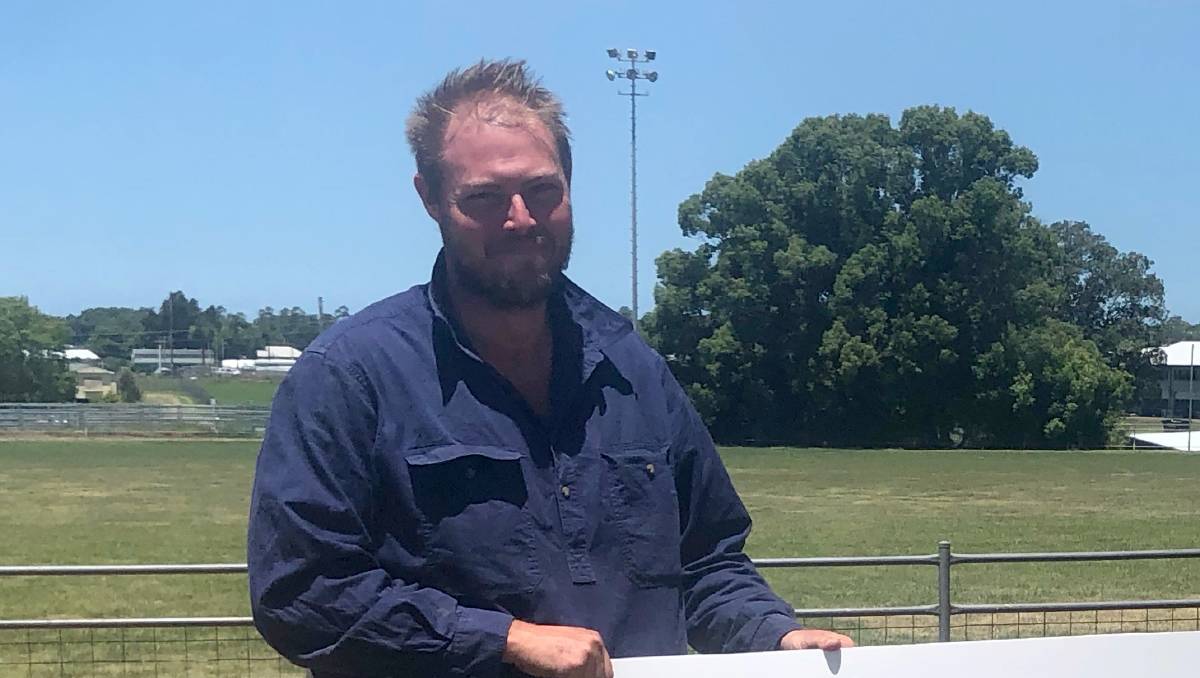 “This year alone we had three schools in the area bring 84 kids through our young judges and paraders competitions – an incredible number of contestants and testament to the value of getting youth involved.

“One of the great things about how competitive our young judges and paraders competition is that it really builds our community schools. We have several examples of young competitors who have gone on to establish their own studs while they’re still in school or uni and go on to compete in stud competitions – sometimes against their own parents.”

Stewart highlighted the contribution of Montana Osborne, a 21 year old local who got involved in the show committee when she turned 18 and has been vital for the show to establish its online presence and help promote the show’s activities, competitions and causes.

“Montana is a star example of the value young people bring to community shows. She manages the show’s website and social media which we know is hugely important to both attract people to the event and to get them involved in the various aspects of the show.

“Montana has a full-time job and a life just like all 21 year olds do, and the Kempsey Show is part of it for her. Her contribution to our committee and to her community is what community shows are all about.”

Montana is the Kempsey Show Society Publicity Officer and has been in that role since late 2019 when she joined the society. Previous to this she has always been a participant at the Kempsey Show since she was a tiny tot with the family’s dairy cattle.

“I haven’t missed a Kempsey Show in my 21 years,” Montana says proudly.

“Being a volunteer is such a rewarding job. Yes it’s hard and time consuming but come show day it is all worth the hard work and long hours to see the community come together.”

“We are the biggest community based event on the calendar for kempsey and we absolutely do not hold back, we put everything we have into planning this event.”

“Ag shows all over the country couldn’t go ahead without the volunteers, volunteers are the base of the ag shows and that is what the community needs to remember. So I encourage anyone to volunteer in any organisation but especially your local ag show.”

“We are constantly looking for young people to join our committee otherwise our local shows can not go!”

“I couldn’t do what I do without the support of everyone else on the Kempsey Show Society! We are an amazing team.”

Stewart says local shows are vital for two reasons – to keep local communities thriving and to ensure the ongoing success of the Sydney Royal.

“Without the rural agricultural shows Sydney Royal wouldn’t be what it is, and we know that active youth involvement is going to secure the future for all of us.”