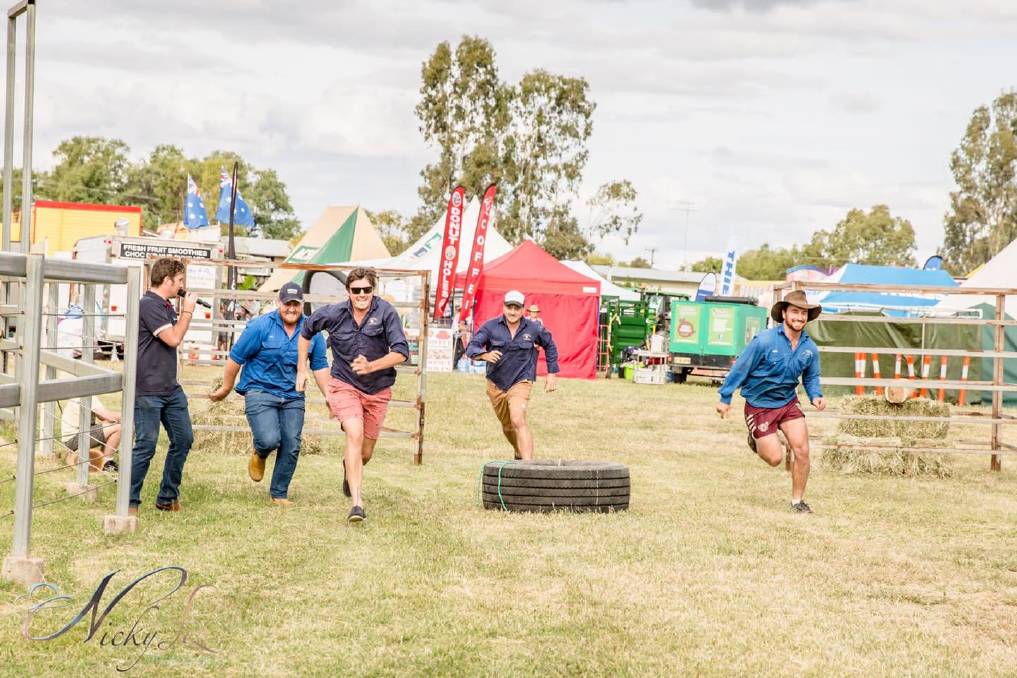 Show societies in regional Queensland have found new ways to reinvent themselves in light of COVID-19 set backs and a shortage of community volunteers this year.

Theodore Show Society is one rural community that reverted to running a one day family fun day this year in replacement of the annual two day show.

The first fun day of its kind, committee secretary Caitlyn Hewitt said hundreds of people showed up to attend despite it clashing with other regional events.

“The event was good, we were pretty much just hosting the function for the community as a reminder of the show society committee and what we’re about,” she said.

“Overall we were still really happy with the turn out, there were probably about 200 people there. We feel that what we put on was very good for the families. We couldn’t have catered any better for what we wanted to do.”

Ms Hewitt said the fun day was very well received by the community, but emphasized the need for more volunteers and people to step up into executive positions if future shows were to continue.

“In 2019 we didn’t have a show, basically we’re struggling to find volunteers to come on board and help with organising the event and taking on executive positions,” she said.

“The committee really want to put on a 2022 show but with a couple of us stepping down they’ve got two really big positions to fill- show secretary and the treasurer – and at the end of the day if they’re not filled the committee can’t run a show”.

Queensland Ag Shows general manager Trevor Beckingham said the biggest challenge not only shows, but most communities face in rural areas, was getting people to step up and volunteer.

“We need people to consider volunteering because without that volunteer support we do not run. We have 14,000 volunteers throughout Queensland that deliver all of the shows that we have.”

Mitchell Show Society president Steve Hancock said their committee had also struggled with getting volunteers on board for events and would look to run a one-day country fair this year instead of a show.

“I believe most show societies struggle for volunteers, we’ve had plenty of volunteers in the past but there is a bit of a shortage at the moment,” he said.

“The challenge I think is trying to get the young ones to step into the positions. We need to be more open to new ideas if we want the younger generation to be involved.”

Mr Hancock said that finding volunteer support and people to step into the big roles wasn’t just a problem for show societies, but right across the board at clubs in his community.

“The local show is a place where the community can showcase what the area has to offer. There are a lot of friendships made at the show and I’d hate to see it change,” he said.

“At this stage we will be running a two day show next year. I was able to get a great committee together and I believe we’ve got a good one going forward.”

“We think we’ve still got a very big and bright future,” he said.

“I think if nothing else, COVID has made people realise that the thing that was missing in their life was their show.”