This article originally appeared in The Land Online by Jamie Brown 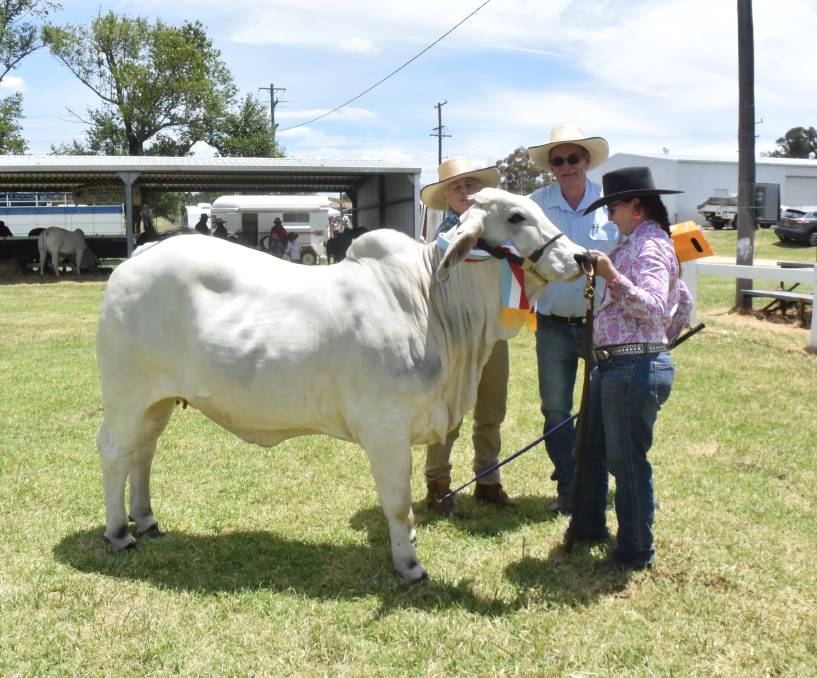 Against all odds in this difficult era for logistics, Tenterfield Show Society shared the honour of being the first agricultural show for 2021, the post pandemic year, and made a point of highlighting how regions are the big winners in a brave new world.

Crowds flocked to the horse events and rodeo on Saturday night nearly overwhelming the stewards at the gate who had to comply with health regulations while in the stud cattle arena entries were 12pc up on last year.

The prime lamb competition was well attended, with producers gossiping about the premium prices for their progeny while the best fleece of the show was awarded to the next generation of competent wool grower.

Sheep of the 2021 Tenterfield show was awarded to Glenburnie Merino Stud, Walcha, with a fine wool ram with quality and production sired by a Laraben poll for their first ever win against a quality line up that included a Westvale ram from Wollun winning junior champion and Shalamar Park taking out junior ewe, the group of one ram and two ewes and fine wool pole ram. Ultra fine ram was awarded to Paul and Bateman Pittman at Glenburnie with superfine going to Queenlee, Uralla.

“Tenterfield prime lamb producers are in good hands with breeding stock this close,” he said.

Cattle dog trials showed prowess and precision surprising for dogs and handlers who hadn’t competed in a year while in the poultry shed breeders who suffered the same social isolation all those months travelled interstate for the privilege.

Poultry steward Wayne Minns praised the visitors from over the border, closed until so recently, saying their vital boost to the competition guaranteed this event went ahead. 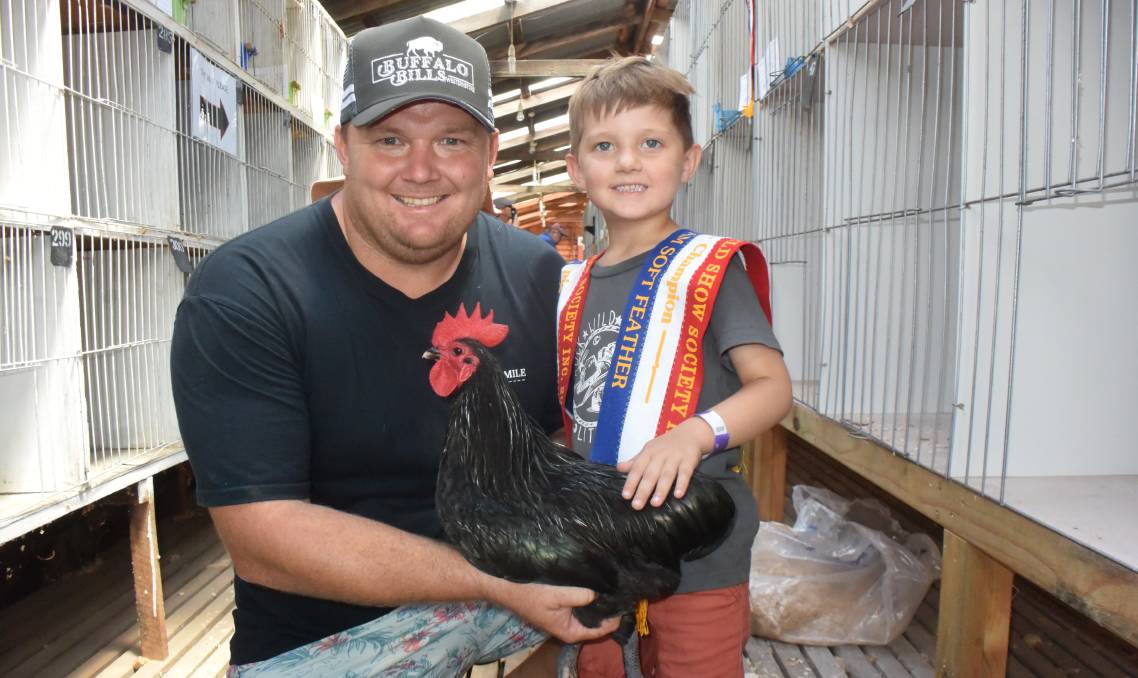 “One thing that resonates with me about the show is how it gives us a chance to meet back up with friends we’ve made over the years,” he said.

Agriculture strikes a chord with students at Tenterfield High School, where it is the most popular elective with more than half the enrollment taking part in an impressive breeding program that includes artificial insemination and scientific feeding analysis that this year dialed back a notch due to uncertainties and restrictions.

“We didn’t exactly jam the tucker into them because we weren’t sure if the show would go ahead,” said agriculture teacher Phil Jones. “The kids have only been back for five days. You could say the cattle are grass finished.”

The herd caught the eye of Bos taurus judge Peter Barratt, formerly Wheelview Murray Greys at Tenterfield, now of Inverell, who commented how tidy they all looked in their working clothes.

In the end all three deliberants, including those knowing ones deciding on indicus – Shania Koch, Tenterfield and Aiden Moody, Dalby – conspired to make a tough decision for the supreme stud cattle champion of the show.

They chose between the grand champion bull, a Speckle Park called Northern Jack, 15 months, from Northern Speckle Park stud at Murwillumbah, and an indicus in elegant white, with Stacey Clark, Staben Brahmans at Casino, claiming the broad ribbon for Crystal Gem, sired by El Jay Manso.