“Agricultural shows have played a leading role in the development of agriculture and communities since the first show was conducted in 1822 in Hobart. They are one of the oldest continuous events in post-colonial Australian society and are still popular in every state and territory with around 587 shows run annually in Australia,” Next Generation president Kait Shultz, from Pittsworth, said.

“In Queensland there are 127 Agricultural Show Societies run by more than 13,500 volunteers attracting more than 1.3 million visitors every year.”

“The winners are the epitome of what makes the show movement enduringly successful. They are tireless volunteers, determined and dedicated community members whose skills ensure their local show grows and thrives.”

Taroom Show’s Eric Green, better known as ‘Snow’, won the Outstanding Contribution category for 52 years of committee contribution including performing the role of President three separate times over three different decades; in 1984, 1992-93 and in 2013.

“Snow’s latest project has been assisting with the development of new prime cattle yards. He was there to supervise everyday and relished the task of being involved in the largest infrastructure program Taroom Show has undertaken in the last 30 years. It should be noted that he also helped to build the existing set of yards that have just been demolished,” Ms Shultz said. 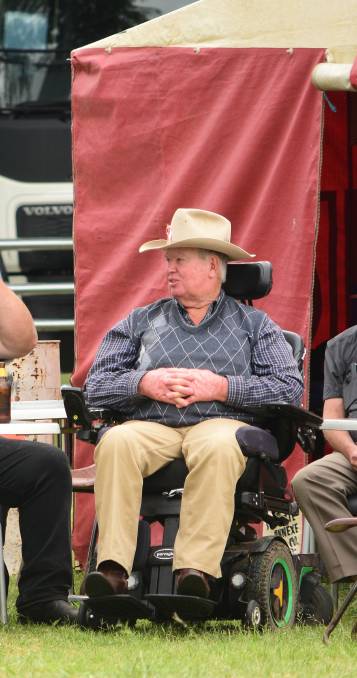 Runner up was Dayboro Show’s Alison Taylor who first became secretary in 1988 and is still responsible for mentoring new members and volunteers, bringing new ideas and innovations to life, and most recently implementing an online show nominations program.

“Although 2020 presented many unique and new challenges, Alison’s commitment was unwavering throughout, ensuring the showgrounds were adequately prepared for the restrictions imposed due to covid, and helping to guide both the show society and sub-chamber through uncertain times,” Ms Shultz said. 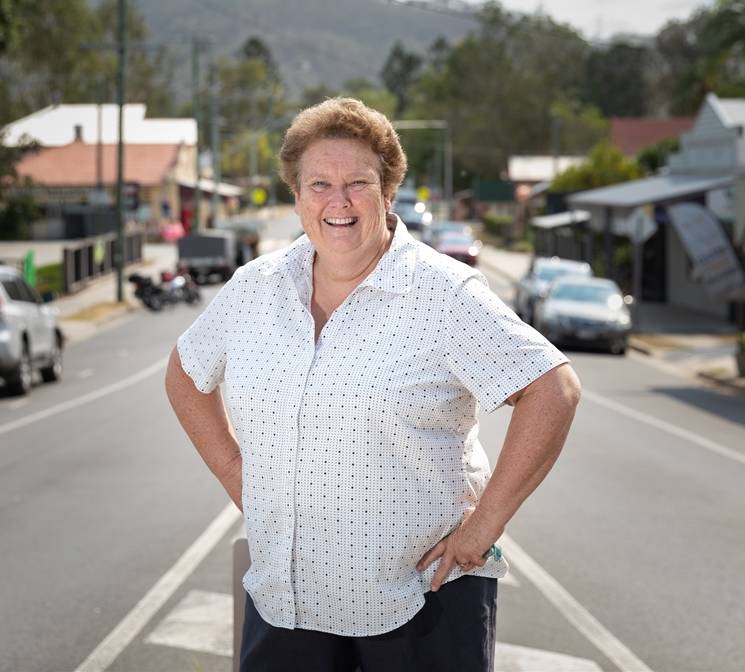 The judges announced a tie for the Emerging Leader of the year.

One winner was Bec Skene, Pittsworth Show Society’s chief cattle steward. In the middle of a devastating period of drought in 2020 which saw other shows cancel their cattle sections, Bec was able to attract entries for just over 160 head of cattle in classes from stud cattle to led steers. She nearly doubled that in 2021. 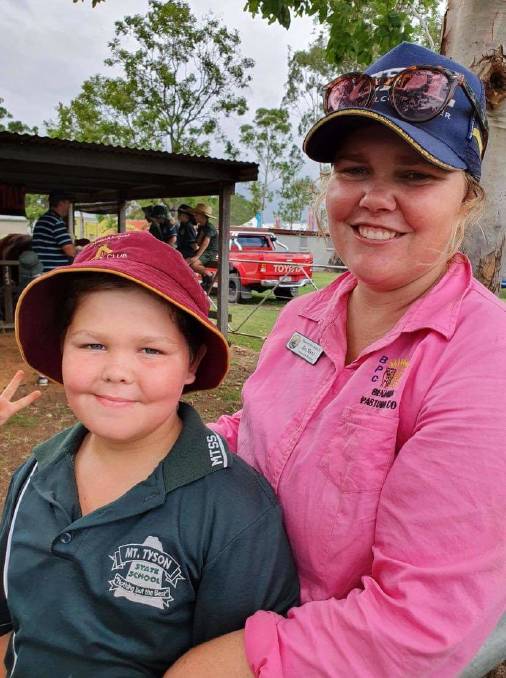 Bec tied with Fraser Coast Show’s Melinda Wright, president of a show that attracts 20,000 through the gates on show day. Positive new initiatives include a discount book supporting local businesses for show members, a schools outreach program to bolster next generation entries in agricultural competition, the First Little Farmers Club for children and a ten year strategic plan for the showgrounds.

Runner up was Dale McVicar, nominated by the Goondiwindi Show Society. Despite living in Gympie, 460km away, Dale is a dedicated poultry steward in Goondiwindi and is also chief steward of the Gympie Poultry Club. During his tenure, Gympie’s numbers have increased to 650 birds per show. At both shows, Dale has championed the replacement of the traditional ‘pen and paper’ system with an electronic entry and scheduling processes.

INNOVATION OF THE YEAR

Pittsworth Show Society’s Cook the Crop won best show innovation. When devastating drought necessitated the cancelling of the popular annual crop competition, the concept of the Cook the Crop Competition was borne. The paddock-to-plate 50-minute cooking event pitted six well-known farmers against each other on a stage, cooking a meal from the locally sourced ingredients and crops. Meals included deep fried chickpeas with a sorghum beer, through to meatballs washed down with a wheat beer. It drew a huge crowd, lucrative sponsorship.