On Saturday 15 May, the show society held a celebration lunch which saw long serving show society volunteers, past committee members and community members come together, before the 2021 district show over the weekend.

The lunch was also held to honour the 2021 Monto Showgirl and Rural Ambassador winners as well.

“There’s a lot of committed volunteers involved in running the Monto show, which is a testament to the community spirit in our district,” Mr Francis said.

“I think it’s a really important part of our calendar for our region, because we’re a small rural community and an agricultural service town and celebrating what we produce in the community is important.”

The district’s first show was held in 1928, with only three shows missed since that year due to the impacts of World War II, the pavilion burning down and COVID-19.

Mr Francis said the community were very pleased to be able to hold this year’s show.

“We were very pleased to be able to run it this year, and we did have to have it Covid Safe approved,” he said. 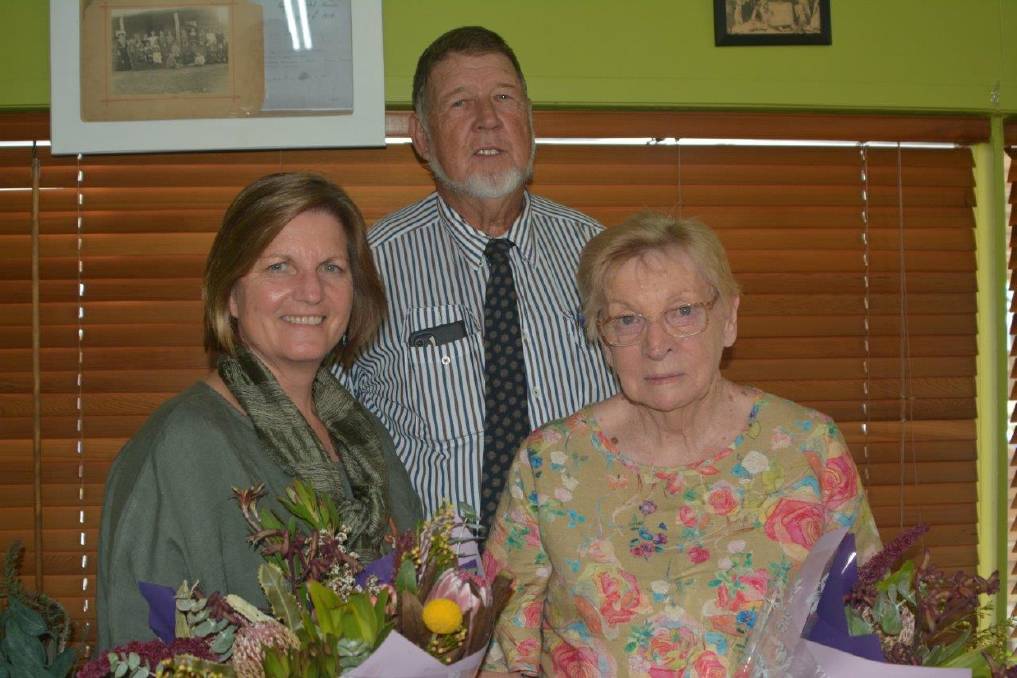 “One of our former show society president’s Pat Bowles gave a wonderful insight into our volunteers and the hours that goes into organising such events behind the scenes.

“Pat gave selflessly to her local show society and worked alongside many other volunteers who did and continue to do so also.”

During the formalities, the society also crowned Madison Low as their 2021 Monto Showgirl.

Madison is currently studying a Bachelor of Paramedic Science, while working at the Grand Hotel and locally as a teacher aide.

In her spare time Maddi volunteers as a first aide officer for the local Football club, as well as a League Safe Officer for the NRL.

Andrew shoes horses and does mustering in his own time, whilst being a member of the Mulgildie Camp draft Committee.

Mr Cook has previously been involved with showing cattle for his family and has hopes to one day purchase his own property to run Brangus cattle.

Both Madison and Andrew will go on to compete in the Sub-Chamber final at Mundubbera on Saturday 19 June, for their respective contests.